On Tuesday, February 17, the Constitutional Court of the Russian Federation declared that the mechanism of unscheduled inspections of non-profit organizations by prosecutor’s office was unconstitutional. 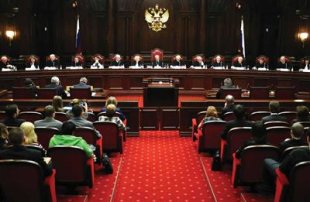 The meeting of the Constitutional Court of the Russian Federation took place on January 22 in St. Petersburg. Several human rights organizations, including Civic Assistance Committee and personally Svetlana Gannushkina, the head of the Committee, lodged a complaint to the Constitutional Court on paragraph 1 of Article 6, paragraph 2 of Article 21 and paragraph 1 of article 22 of the Federal Law “On the Prosecutor’s office of the Russian Federation”.

The applicants appealed against the absence of clear rules for prosecutorial investigation in the law. It allowed prosecutors to carry out exhausting and unreasonable checking of NGOs at any time and with any frequency, request any documents with unrealistic deadlines, and involve in inspections specialists from other regulatory bodies without clear grounds for this.

You can read an interview with Svetlana Gannushkina on the meeting of the Constitutional Court and on relations with prosecutors.

On Tuesday, February 17, the court ruled in favor of NGOs and established that the case of the applicants is subject to revision. So, the saga of the prosecutor’s office, which began in Civic Assistance Committee in late January, will be finally over. And the new inspections will be very different.

This ruling is a breath of fresh air in the stuffed room. What will happen in reality? We wait and see…

“I’m glad we won. I am also pleased with manifested by the judges of the Constitutional Court independence and professionalism, – said Svetlana Gannushkina. – We are ready, as I suggested at the hearing in the Constitutional Court, to offer assistance of our experts for design of prescribed by the Court changes in the law on “Prosecutor’s Office”. I believe that decisions on inclusion of certain organizations in the register of organizations “performing the functions of foreign agents”, rendered on the basis of conducted inspections should be cancelled. The barbarian prosecutor’s check currently carried out in Civic Assistance Committee should be discontinued.

“The disputed provisions of the Law on the Prosecutor’s Office do not set a clear time frame and thus allow the prosecutor’s office to determine the timeline for responding to their requests. Thus, they allow setting objectively impossible tasks for NGOs, which in the absence of special statutory criteria cannot be tested in court. Failure to comply with the requirements of the prosecutor’s office on time entails administrative liability for NGOs. This part of the law “On the Prosecutor’s Office of the Russian Federation” does not comply with the Constitution “, – state the materials of the trial.

However, in order to avoid abuses and illegal restrictions on the rights of citizens and organizations, the Constitutional Court listed a number of mandatory conditions of the prosecutor’s checks of NGOs.

So, inspections should have grounds. Audited organization should be notified of the inspection, and later – on the results, that is, on the presence or absence of identified violations of the law.

The prosecutor’s office is not entitled to demand from an NGO documents that are already in a possession of public authorities, public information and documents, which the organization is not required possessing.

The prosecutor’s investigation can’t be repeated on the same grounds, unless it is to ensure that the previously identified violations were eliminated.

Representatives of other regulatory authorities can be brought to the prosecutor’s check only for support, namely, expert-analytical functions. In addition, as before, the actions of the prosecutors may be appealed in court.

Constitutional Court ordered the federal legislator to make changes in accordance with the new regulation. Prior to this, inspection should be guided by the same rules that are set in the law “On protection of rights of legal entities and individual entrepreneurs in the exercise of state control (supervision) and municipal control.”

Materials of Russian Legal Information Agency (RAPSI) were used in the article. 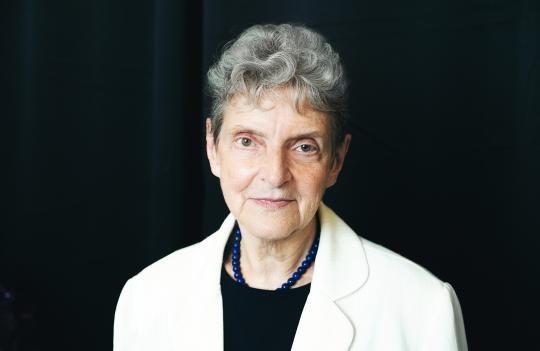 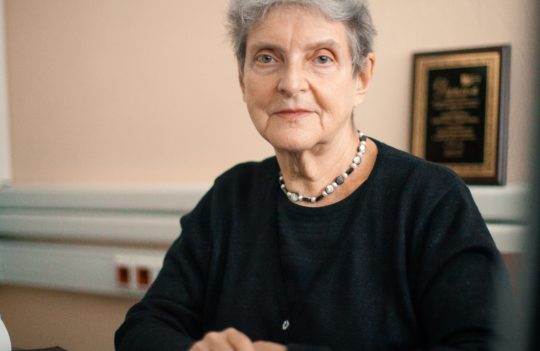