The Civic Assistance Committee is a regional public charitable organization for assistance to refugees and migrants. 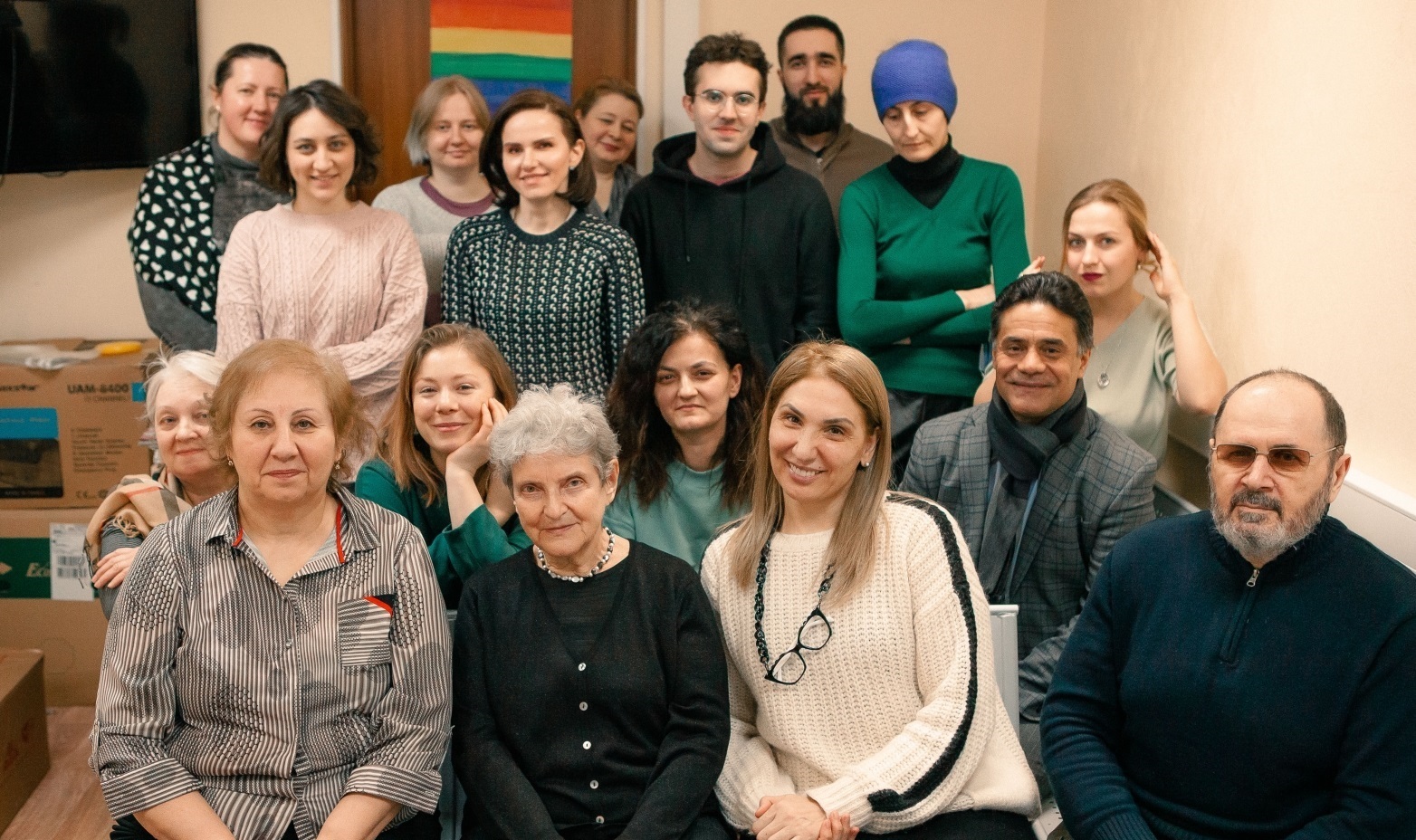 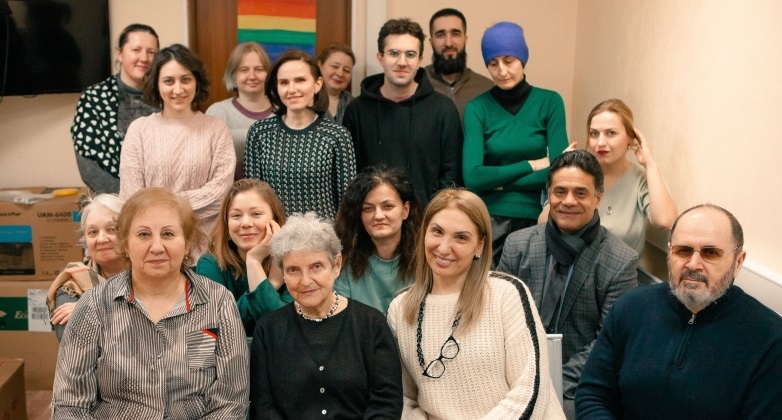 our mission is to help migrants, which turned out to be a difficult life situation, the protection of their rights in the territory of the Russian Federation,
and in particular - in Moscow.
The story of “Civic Assistance” began in 1990, when a group of Muscovites decided to create a non-governmental organization to help the first refugees of the “perestroika” era and the collapse of the USSR — victims of Armenian pogroms in Azerbaijan.

The creation of NGOs, which assists victims of Armenian pogroms in Azerbaijan, who were the first refugees of the era of "perestroika" and the collapse of the USSR

Launch of the Programme of Assistance to prisoners in North Caucasus

Many of our employees are migrants. Some of them initially appealed
to Civic Assistance for help, then became volunteers of the organization 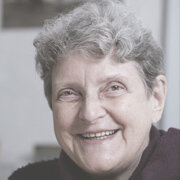 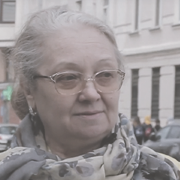 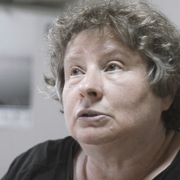 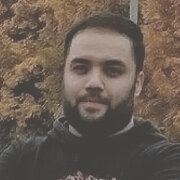 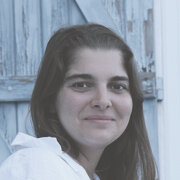 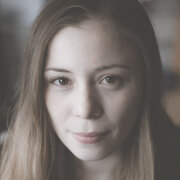 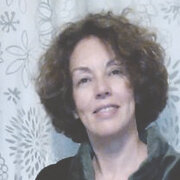 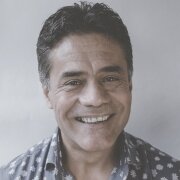 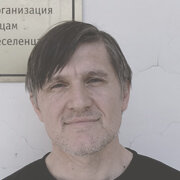 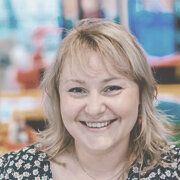 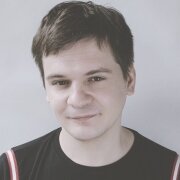 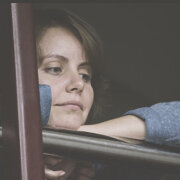 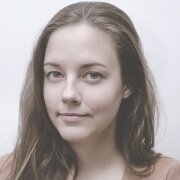 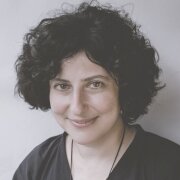 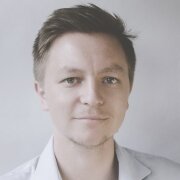 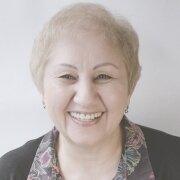 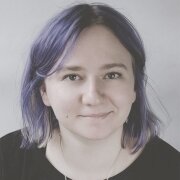 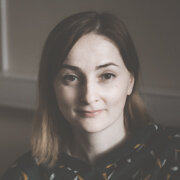 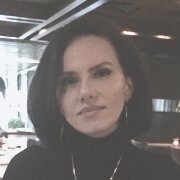 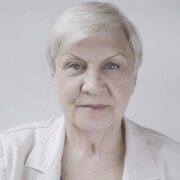 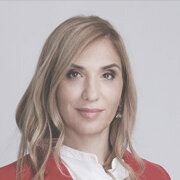 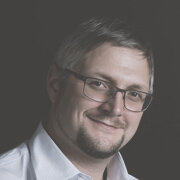 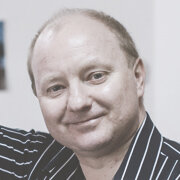 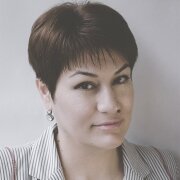 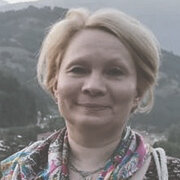 The “Civic Assistance” regional non-governmental charitable organization for assistance to refugees and migrants (the abbreviated name is Civic Assistance Committee) bases its activities on non-commercial principles and self-government. The organization is registered with the Russian Ministry of Justice on February 14, 2001. (registration certificate number 7144). The Committee has been successful in assisting refugees and internally displaced persons, largely due to active cooperation with the Federal Migration Service of the Russian Federation, its regional offices and government agencies in Moscow. We are also the executive partner of UNHCR. Since 1997, our organization has a passport of a charitable organization issued by the City Charitable Council of the Government of the city of Moscow. Since 2009, the Committee has been included in the Register of Non-Governmental Non-Profit Organizations Interacting with the Executive Authorities of the City of Moscow (No. 09-0179 dated April 7, 2009) and in the Register of Charitable Organizations of the City of Moscow (No. 09-0179 / 09-0036 dated 05.26.09) . read full version >>

We will be grateful for any help, as refugees always need clothes, household items, food, toys for children.
We are always open to cooperation and are happy to support both foundations and private companies who understand the importance of social responsibility of business.