Center for the Adaptation and Training of Refugee Children of Civic Assistance Committee together with Humra Project has released a new video “Children Like Us”. This little movie answers many questions, for example, why it is so important for refugee children to learn and why they are really children like other children all over the world.

The video was produced within a project “HUMRA: Stories on Human Rights” with the financial support of European Union. The project is implemented by Goethe-Institute. Video is filmed by Alexander Fyodorov and Mikhail Parkhomenko, “SideStep”.
This video has been created also for crowdfunding campaign to raise funds for Children’s Center, which will last until January 7. 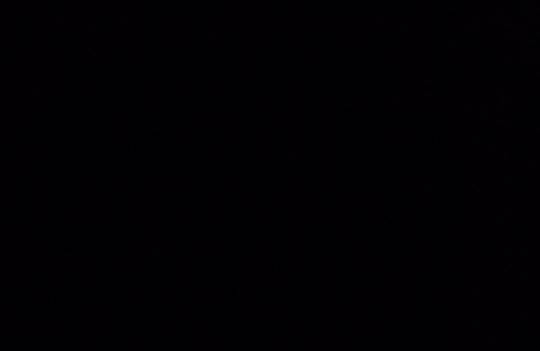 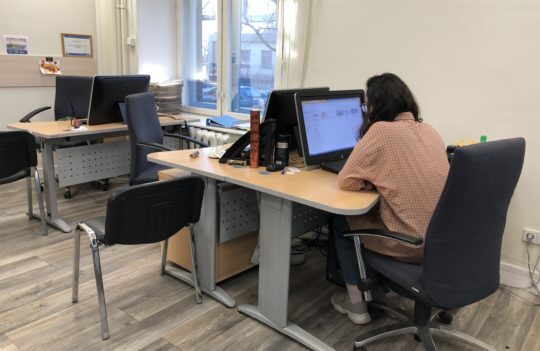