«Shame Brought on the Honor of the Family»: an Afgan Woman Becomes a Refugee Because of Love

A citizen of Afghanistan, who is being persecuted by relatives of her first husband, has been given temporary asylum in Russia. 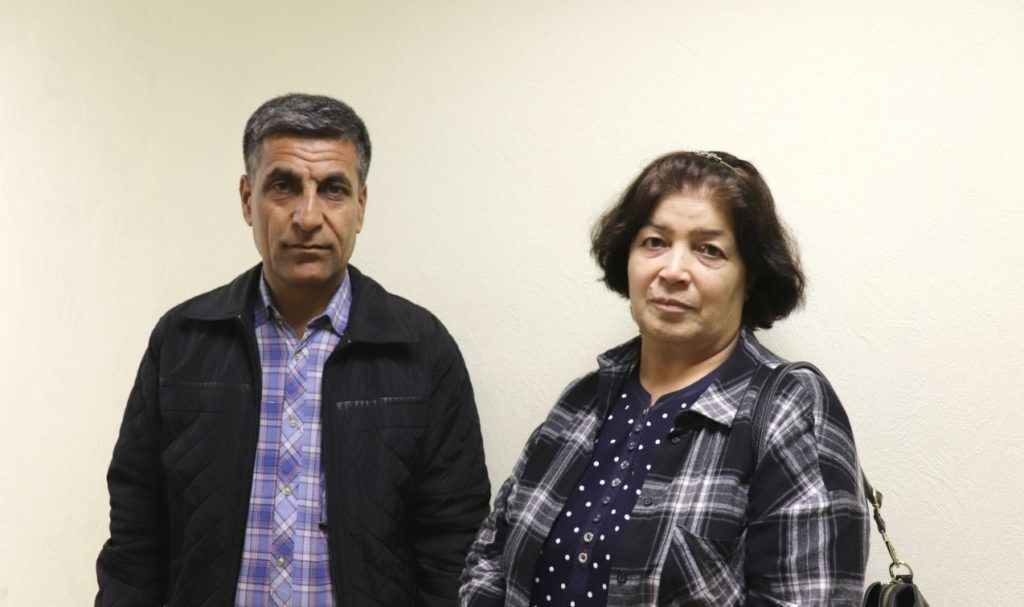 An Afghan woman, Sadat was married off at 14, and at 19 she became a widow with three small children in her arms. Nine years after her husband’s death, Sadat committed an act that was considered unacceptable in an Afghan society: she got married again – for love. Her own brothers turned their backs on her as she “brought shame” on the honor of her family. The relatives of her deceased spouse, who had not previously participated in her life whatsoever, took her children away from her. They threatened to kill her new family, and when Sadat and her husband Mohamed fled from their native village, they started to hunt them down in different parts of the country.

It was hard, but Sadat and Mohamed did not part, moving from one city to another. They had a son, and soon they had two more – twin-boys. Sadat continued to receive threats from her fellow village men, who claimed they would only calm down when her sons were killed. Sadat did not send her kids to school as she was scared that their whereabouts would be tracked down, so the boys studied at home. In 2016 Sadat and her husband decided to flee the country for the sake of their children. They sold their house and car. The plan was to go to Europe through Russia by crossing the border with Finland in the Murmansk region. They heard how hard it was for a refugee to get asylum in Russia and wanted to apply for it in a European country, to start a new life there. At the Russian border the whole family got detained. Based on the court’s decision, adult family members were put in a detention center for an attempt of an illegal border crossing. Underage children were sent to a foster home – without parents, in a country whose language they did not speak. The only positive part of the story was that after a year and two months in a foster home, the boys learned to speak Russian fluently.

After they were set free, the Afghan family tried to apply for asylum in Russia. For several months in a row the migration service refused to even accept the documents of Sadat and her husband. With the help of the experts from “Civic Assistance”, they finally managed to get admission to the asylum procedure, but were refused in the end. The lawyer of the network “Migration and Law” Philipp Shishov, who works in cooperation with “Civic Assistance”, appealed the decision in court, but the court took the side of the migration service, claiming that the Afghan family would have no problems returning home. The situation seemed to be unsolvable. After so many years of moving from one place to another, 14 months in jail and being torn apart from her children, Sadat got seriously ill: in 2018, the doctors discovered cancer and started a treatment – surgery and radiation therapy. The “Civic Assistance” committee managed to raise enough money, thanks to the donations of empathic people. This spring Sadat has gone through the last radiation therapy course. The doctors’ predictions are positive – there should be no recurrence of the disease.

In 2019, the migration service accepted Sadat’s documents and finally agreed that there were humane reasons to grant asylum to the woman and her family in Russia. They were given a temporary asylum certificate for a period of one year. Next year the Afghan family will have to go through the whole procedure again. We are very happy for Sadat, Mohamed and their sons. Now they can move around Moscow without fear of being stopped by the police. Permanent anxiety is gone, and for the first time in many years they can finally have hope for the future. 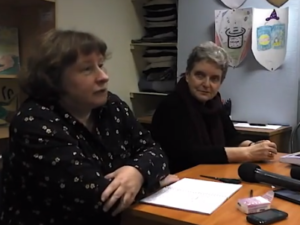 WHAT IS TEMPORARY ASYLUM? 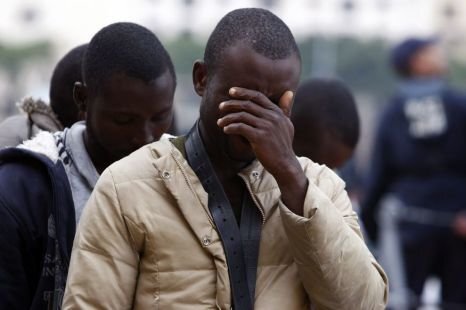 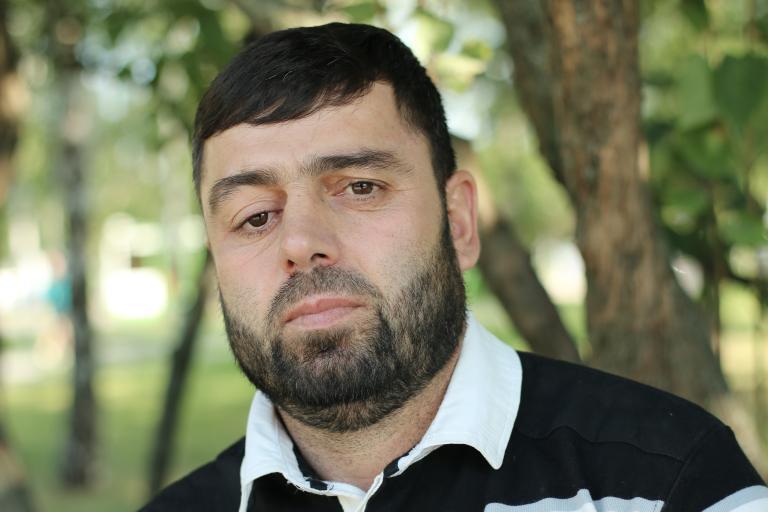