The family of Hassan and Gulistan, Kurdish refugees from Syria, who stayed in the transit zone of Sheremetyevo airport for more than two months, is granted temprorary asylum in Russia for one year. 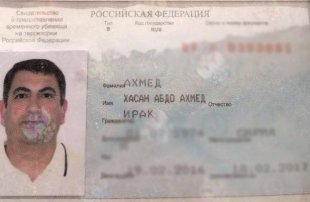 Kurdish family from Syria, which for several months had been prisoners of the Moscow airport’s transit zone, received certificates of temprorary asylum in the Federal Migration Service in Tver region.  “Of course, they are very happy, ” said family’s lawyer, Rosa Magomedova, the lawyer of Migration and Law Network of Human Rights Center Memorial. “Now they can safely visit Gulistan’s sister, who lives in Samara. They will stay for the moment in the Center of Temprorary Accomodation in Serebryaniki and will start the search for work.

We recall that Hassan Ahmad Abdo, the family’s father, is Syrian Kurd from Afrin. His wife , Gulistan Shao Issa  had come to Syria from Kazakhstan years ago. They have four children, aged from three to fifteen. They came to Moscow from Iraq, where they had legally received visas at the Russian consulate. The family had lived in Erbil for the past several years but decided to leave Iraq due to the attacks of the Islamic State. Gulistan has a sister, who after the marriage left Kazakhstan and moved to Samara in Russia.

On September 10, 2015, the family was detained in Moscow airport on suspicion of illegal border crossing with forged documents. Later, they were accused of committing a crime under Article 322 of the Criminal Code of the Russian Federation.  On September 23, the trial was held ad the court issued a constraint measure, to pay the fine of 50 thousand rubles  per adult. Till the end of November the family remained in the transit area of the airport, they could not enter the territory of Russia. On November 19, another trial was held and the judge pleaded the defendants guilty. But the punishment was mild, a fine of ten thousand rubles.

The story of Hassan and Gulistan caused public outcry and gained sympathy of Russians. Donations and other assistance from private donors helped Hasan and Gulistan to hold out these months in the transit area. Civic Assistance Committee provided humanitarian and legal suuport to the family. 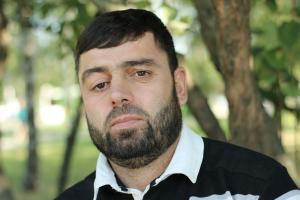 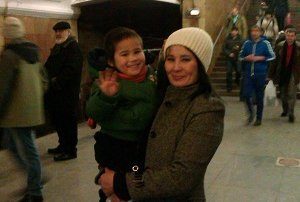 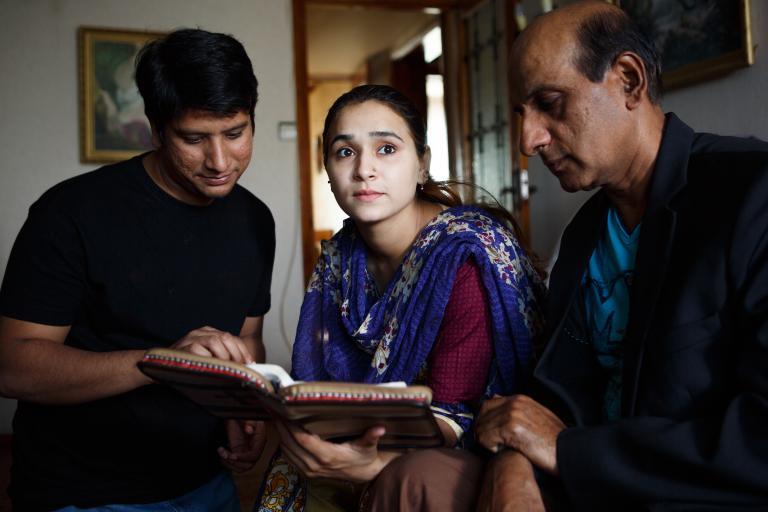 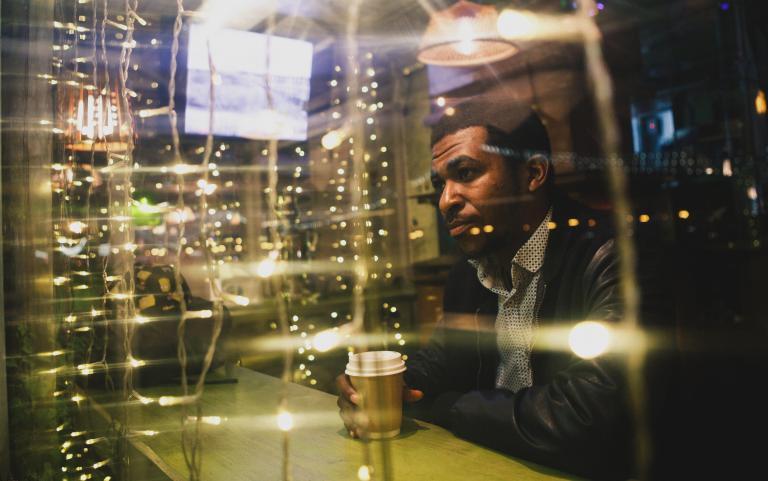