Trafficking victim from Kinshasa, a witness of a murder of dozens innocent people from Brazzaville, a girl, who broke with Yemen traditions and other refugees took part in a new multimedia Civic Assistance Committee special project. According to UNHCR, in 2015 more than 65 million refugees in the world were forced to leave their homes due to armed conflicts. We talked with those who fled to Russia: what made them leave and what is their new life here like. 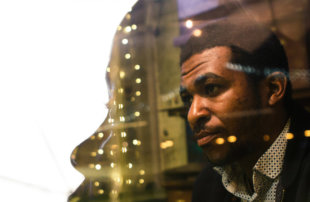 Every man’s work shall be made manifest: for the day shall declare it,

because it shall be revealed by fire;

and the fire shall try every man’s work of what sort it is.

‘Day Shall Declare’ is a project dedicated to those, about whom people talk little and know almost nothing in Russia. It is dedicated to refugees who find themselves here in the search of safety. Usually, each of those seeking asylum in Russia can be tortured or killed at home. Sometimes it is personal persecution, and sometimes mass death of civilians in armed conflicts in the country but returning home is somehow dangerous for those who ask for the Civic Assistance Committee help.
See the project here.

We want to draw people’s attention not only to the presence of refugees in Russia but also to difficulties they face here. Stories of project’s participants reveal general problems of refugees all over the world. It is a constant threat of deportation, lack of vital resources, problems with housing, documents and work. There are also specific Russian difficulties. Thus, only one of five project’s participants was able to obtain asylum. It is John from the Democratic Republic of Congo, and we had to spend several years with him to get it. Cases of others still remain in limbo; despite the extreme gravity of these people situation, first, the Federal Migration Service and then the Migration Department of the Ministry of Internal Affairs of the Russian Federation repeatedly refuse to recognize them as refugees.

‘Day Shall Declare’ consists of five text stories, photos, small video interviews and a short film under the same title. We decided that we need to bring all these formats in one project to make it more vivid and rich. Thus, every reader and every viewer will get the full picture. As a part of the project, we have also released a small print run of postcards with the photos of project’s participants, which we are planning to distribute in Moscow bookstores and to send to those who make donations.

We are grateful for the help of the entire staff of the Civic Assistance Committee in creating the project, our donors from the organisation ‘Civilian Control’, numerous volunteers and colleagues who have helped and are still helping us to spread the information. And we hope that the project will help the participants to get the help they desperately need. 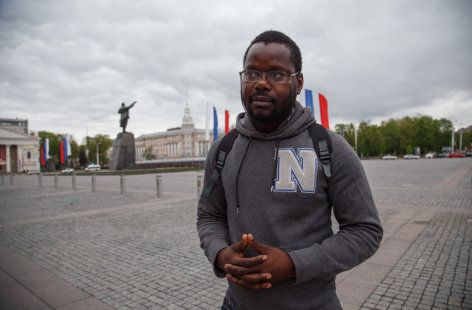 Beaten Up, Expelled, Reinstated. The Story of Boris Desten Missamu 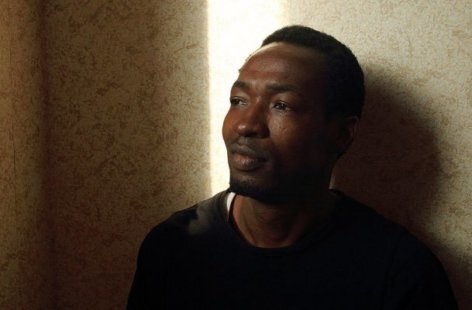