It Took Georgian Family 13 Years to Get Russian Passports

Victims of the armed conflict of 1992 -1993 first had their Soviet passports exchanged for the Russian ones, then had their new documents declared invalid. 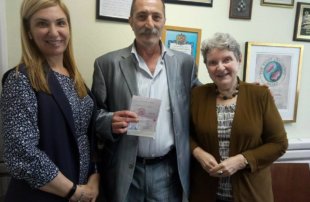 The Civic Assistance Committee would like to congratulate Aziz and Tina Musoyan on acquiring Russian citizenship! Roza Magomedova, the Committee’s lawyer, fought to legalize the Georgian nationals for thirteen years.

The family fled Georgia and came to Russia in 1992 during military actions. A few years later they exchanged their Soviet passports for Russian identity documents and lived in peace, got their driving licenses and travel documents.

Yet in 2005, after buying a house in the Chuvash Republic and trying to get registered at the place of residence, they learned that their passports were invalid due to groundless issuance. It was explained to the Musoyan family that, according to the Federal Law “On Russian Federation Citizenship”, only those who were living on the territory of the Russian Federation when the law was passed, that is February 6, 1992, can seek Russian passport (Article 13).

In the next years, the Musoyan family together with the Civic Assistance Committee appealed the denial of citizenship in courts, applied for refugee status and temporary asylum. Finally, after years of legal vacuum, they obtained Russian passports.

Aziz says that he would like to get registered at his own house and acquire his health insurance, first and foremost; while they were battling to legalize their stay in Russia, the Musoyans reached retirement age. 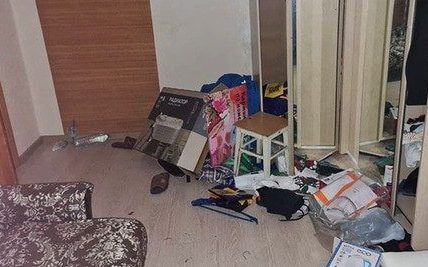