European Court of Human Rights is on Razzakov’s side

On February 5, European Court of Human Rights published its judgement in the case Razzakov v. Russia and held unanimously that there had been a violation of human rights of Rashid Razzakov, who was subject to tortures in Voronezh militia office in 2009. 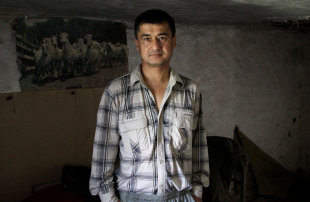 In April 2009, officers of militia (then) arrested Rashid Razzakov, a worker from Uzbekistan, for alleged use of swear words. It has happened in Voronezh. In Zheleznodorozhniy ROVD several people were torturing him for three days to make him confess to a murder he didn’t commit. They hang him on an iron bar and broke bottles over his head. Afterwards experts have counted not less than 13 wounds on his body.

Below there is the video that we made about Rashid two years ago. There, both he himself and his lawyer Olga Gnezdilova share what happened back then in 2009.

The important role was played by people who cared – the landlady of the flat that Rashid rented and her girlfriend who were ringing around hospitals, police offices and morgues looking for Rashid as well as his foreman who first had helped the police to arrest Rashid since he could not even imagine that it would result in cruel tortures. Afterwards they bore witness to investigative authorities and court.

After being released, Rashid Razzakov approached human rights defenders – Voronezh station of legal assistance, Migration and Law network of Memorial Human Rights Centre which operates at the House of Human Rights, where with the support of the Civic Assistance Committee he has received legal aid for over 5 years.

After six month of complaints, a criminal case was filed against undetermined militiamen; Razzakov has identified two militiamen who participated in tortures. Yet investigation authorities accepted alibies provided by their family members and the investigation was suspended.

On November 29, 2011, Leninskiy District court of Voronezh sustained civil proceeding and compelled Ministry of Finance to pay Razzakov an unprecedented compensation of 840 000 Rubles for tortures in the militia office and the unlawful detention. The compensation has been paid though after a year of corresponding and visits to Moscow.

Since the investigation of the criminal case gave no result, Razzakov appealed to European Court of Human Rights. In the course of judicial proceedings, European Court held the violation of Article 3 of European Convention on protection of human rights and fundamental freedoms (prohibition of tortures and degrading treatment). Therefore, the Court confirmed that Rashid Razzakov had undergone tortures, and national authorities failed to conduct an effective investigation.

Besides, on the stage of Memorandum (after submitting the complaint to ECHR) the government represented by Ministry of Justice wrote that they agreed with the applicant that there was a breach of his human rights under Articles 3 and 5 of the Convention. However, the Court declared inadmissible Razzakov’s complaint under Article 5 § 1 (right to liberty and security), as he had been awarded compensation by Leninskiy court in Voronezh.

ECHR also awarded Razzakov with 20 000 Euro of compensation in addition to one that he received in 2011. Yet ECHR noted in its judgement that the payment of compensation did not constitute a sufficient remedy.

In cases, where it is recognized that representatives of authorities intentionally degraded people, a violation of Article 3 can’t be eliminated by compensating the victim for damages, because if authorities fail to go beyond awarding compensation in cases where officials intentionally employed violence and wouldn’t take sufficient action in order to held an effective investigation and punish the guilty, in future public officers will be able to go on with violating human rights of those under their control and with impunity.

According to Razzakov’s lawyer Olga Gnezdilova, “the key point in the judgment is that awarding compensation does not release the authorities from responsibility of prosecuting the guilty ones. The Court also noted that delay of opening the criminal case influenced negatively the investigation. We hope that the authorities will take into account the Court’s recommendations while considering other complaints against tortures in police, and cases would be opened immediately and investigated effectively. Now to Strasburg were sent at least ten similar complaints only from Voronezh». 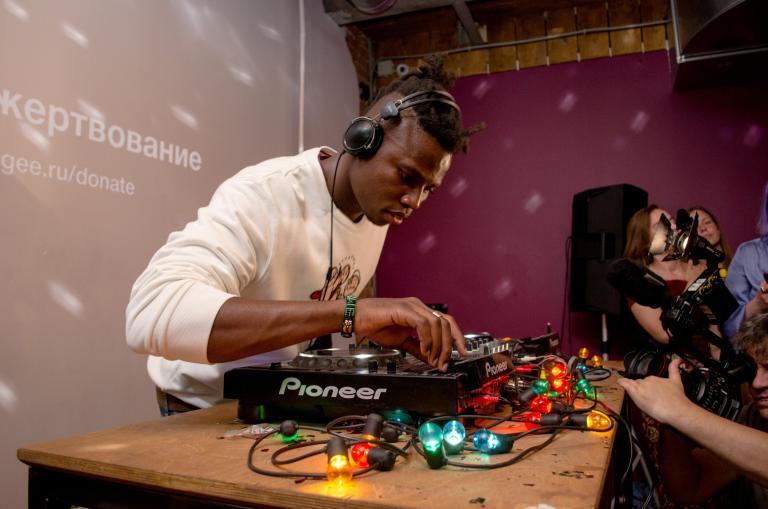