We Will Go to Law

On April 30 I was in Moscow Public Prosecutor’s office on summons, delivered to us on April 26 during a seminar. 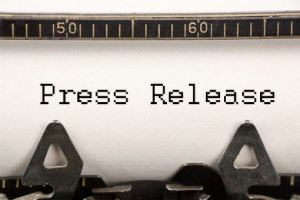 At the same time we received an answer to my letter to Zakharov and Vedernikov. The answer was absolutely meaningless. I have prepared a claim addressed to the public prosecutor of Moscow in advance.
I was being questioned by the very same prosecutor Tatyana Leonidovna Matveyeva who brought a group of controllers on March 27. There were two meaningful questions. Since I have never received a copy of minutes of questioning, I share it from memory.
– Are you ready to hand over required documents today?
– No. My reasons are listed in the claim.
– Do you refuse to hand over the documents to the Public Prosecutor’s office?
– I will not answer this question in accordance with Article 51, Constitution of RF.
After the questioning I was kept about an hour waiting for being received by V.V.Vedernikov, deputy public prosecutor of Moscow, who gave me an order on initiation of administrative proceedings under Article 17.1 RF Administrative Offences Code regarding me as an executive officer.
The order is sent to the justice of the peace of area # №367, Tverskoy District for consideration.
We will go to law, nothing to do. The result unfortunately is predictable, although I am not an executive officer.
Article 4 of Law from 02.05.2006 N 59-ФЗ (edited on 27.07.2010) “On the order of handling public appeals in Russian Federation” contains a definition of an executive officer: An executive officer is a person who permanently, temporary or under special authority serves as a representative of authority or exercises organizational management, administrational functions for a state structure or a local body.”
Civic Assistance Committee is a non-governmental organization, yet this is nothing in comparison with all the absurd increasing and flourishing today. 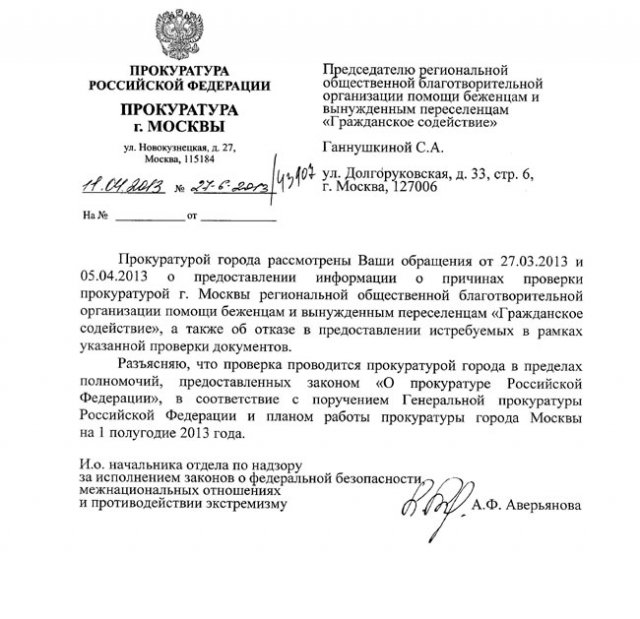 Dear Sergey Vassilyevich,
This is to advise you that in accordance with Article 51, Constitution of RF I would like to enjoy my right not to testify since everything I say might be used against me under the circumstances. Unfortunately, I know it from experience how the Public Prosecutor’s office took the advantage of information received from me.
I would also like to emphasize the following.
The letter of reply dated April 11 and received on April 26, 2013 which was sent to me in response to my letters from March 27 and April 5 in fact answers none of my questions.
I have addressed three copies of the letter challenging the accuracy of actions and decisions of the Public Prosecutor’s office, Moscow to Zamoskvoretskiy district court, Moscow (in accordance with Article 25 Civil Procedure Code, RF) and two applications: on suspension of disputed decision and on disclosure of evidence. Copies are enclosed.
Best regards,
Svetlana Gannushkina,
Member, Government Committee on Migration Policy
Member, State Office of Public Prosecutor of Moscow 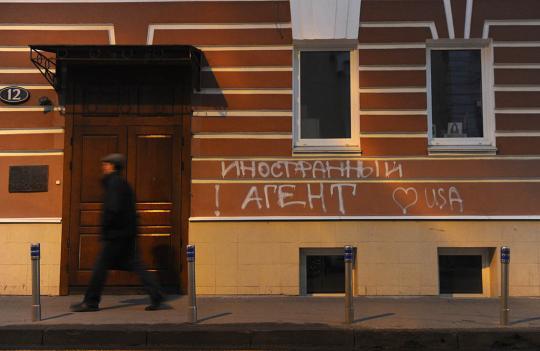 New legislative initiatives: a threat to NGOs, freedom of assembly, education and more