Sulaimon Saidov, who had been shot in the eye by a nationalist Sergey Tsarev in Moscow metro, won a civil lawsuit on damages compensation. Cheremushinskiy District Court awarded the victim of the attack a 589,377 ruble compensation in pecuniary damages and 750,000 rubles in non-pecuniary damages. The citizen of Tajikistan was represented in court by the Civic Assistance attorney, Andrey Sotnikov. 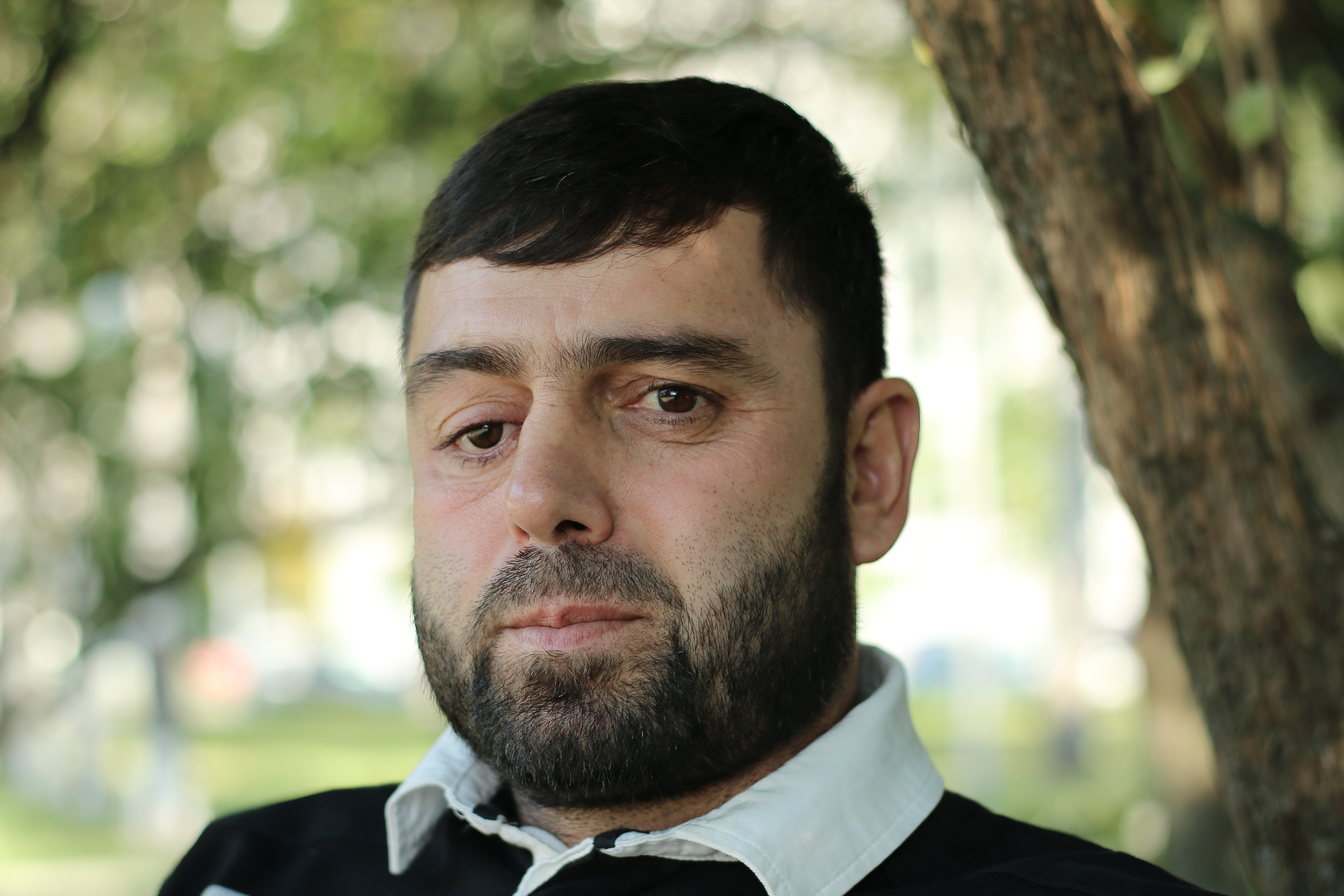 The attack against Sulaimon Saidov took place in the spring of 2016 in a metro train: between the stations “Novye Cheryomushki” and “Kaluzhskaya”, a Moscow resident, Sergey Tsarev, fired multiple shots in the head and stomach of the Tajikistan citizen from a close distance with a non-lethal gun. Tsarev did not like that Saidov and his 18-year-old nephew were occupying free seats in the metro car. He uttered several offensive xenophobic statements: called the young man a “black ass” and claimed that the metro car was for Russians only. Before shooting, Tsarev said directly, “In three minutes, you will no longer be here: I am going to kill you”. The life of the citizen of Tajikistan was only saved due to timely medical assistance. He underwent several surgeries; cranial trepanation was carried out in order to remove the bullet which was stuck, his right eye was removed and an implant was inserted that needs to be replaced every year. The Civic Assistance Committee managed to collect the money to cover the medical expenses thanks to the help from the caring people who were indignant about the attack on Saidov.

Two years after the crime was committed, Cheremushinskiy District Court of Moscow pronounced its judgement: the jury found Sergey Tsarev guilty of attempted murder and not deserving indulgence (part 3 article 30 and part 1 article 105 of the Criminal Code of the Russian Federation). He was sentenced to ten years and three months of imprisonment in a maximum-security facility. The court dismissed Saidov’s civil claims concerning damage compensation brought forward in the scope of the criminal lawsuit, so the Civic Assistance Committee helped the victim to file a separate civil action on compensation of pecuniary and non-pecuniary damages in connection with severe bodily harm caused by the defendant.

“We provided the documents from all the medical facilities where Saidov had been treated. In particular, copies of medical records, discharge lists, bills and receipts proving the effective expenses incurred by the injured party. As for the justification of the non-pecuniary damages, our position was that the attack that Sulaimon had suffered was a hate crime. Saidov presented this position himself during the hearing,” reported Andrey Sotnikov, the lawyer who represented Saidov in the court.

Sulaimon Saidov’s life has drastically changed following the attack: he has become a person with disability. The Tajikistan citizen still suffers from severe headaches, he is often dizzy, he quickly becomes tired, cannot sleep, cannot carry heavy objects. Even two years after his first surgery, during which the doctors saved Saidov’s life, he still has to spend immense financial resources on the treatment – the money that he cannot earn anymore. The citizen of Tajikistan used to work as a tile setter at a construction site in Moscow, providing for his wife, their four children and his elderly parents. Now he cannot support his family anymore: Saidov has turned from a breadwinner to a man with disability having to live as a dependent of his family.

Having heard all the arguments, Cheremushinskiy District Court took the victim’s side and ruled to impose the payment of 589,377 rubles in pecuniary damage compensation and 750,000 rubles in non-pecuniary damage compensation on Sergey Tsarev.
The Civic Assistance Committee is planning to appeal against the amount of compensation, as the court did not consider Sulaimon Saidov’s future medical expenses: he has to travel to Russia every year to have his eye implant replaced.

However, there is a concern that Sulaimon Saidov may not receive the full amount. As the lawyer Andrey Sotnikov notes, “the matter involves charging an individual who is currently serving his sentence, 10 years of imprisonment. This is a long term, and there is not much work in a prison. Even when Tsarev is released in 10 years, under the law on bailiffs he will be charged 50% of any income each month, but in case, say, he has child support, loans, other liabilities, all of the above will also be catered for proportionally.”