The Nigerian whose parents are forcing her to go through the traumatic operation on her genitalia is denied temporary asylum.

“Police in Nigeria wouldn’t protect a woman from genital mutilation. It’s a tradition after all. That’s the way things are here and the police wouldn’t interfere with family matters. Even the the whole world is sayng it’s uncacceptable” – says Jessica.

According to the UN, every third woman in Nigeria gets this mutilative genitalia operation. In traditional families this surgical intervention is a mandatory requirement for future wives. The procedure is carried out either in childhood years or before the wedding. In both cases it is performed without anastheisia and often causes death or pathologies. What is all this for? It is consideredto be a process of initiation and to protect woman from promiscuity, i.e. the extraction of nerve endings weakens sexual pleasure.

Jessica Jacklin is carefully looking at the printout of the interview she just did. Such interviews are held before the decision to either grant someone temporary asylum or deny it is made. The paper has the officer’s questions and Jacklin’s answers. Filipp Shishov, an attorney for the “Migration and Law” Network, clarifies with Jessica whether those were the wrods she said, whether the translator understood her correctly. It turns out that every other Jessica’s answer is incomplete or misinterpreted.

“Did you say no the the question whether your brother’s wife had this operaton?” – asks the attorney. “I said I didn’t know because my brother is her second husband and mutilation is prformed before the firt wedding” – Jacklin is argung emotionally.

Due to family circumstances

Jessica came to Russia from Nigeria. Here in Moscow she hoped she would hide from this barbaric tradition; her relatives wanted to force her into going through this traumatizing operation and marry her off to an old man.

When he learned about their plan she fled from her home city to a nearby province to stay with her aunt. She lived for 4 years in secret there. The kind woman didn’t tell her own sister about giving shelter to her niece. Jessica tried to help the family she was living with as much as she could, she took up a home-based occupation of braiding hair.

In 2011 during one of her rare walks in the city (she was afraid someone would recongize her and tell her relatives about her whereabouts) she met Franklin, also Nigerian. She told her he had come to see his family and that he had been living in Russia for 10 years and had a residence permit. The young people exchanged their contacts and kept in touch. The online romance lasted four years. Until Franklin insisted on Jessica’s leaving Nigeria and coming to Russia. To prove his serious intentions Frankln came to Nigeria and the couple got married. A few months later Jessica arrived in Moscow.

Franklin was sure that the Russian authorities wouldn’t deny his wife the refugee status after hearing hr story. What they wanted to do to her there was babaric! However, Jessica was denied refuge. The official reason was the following: “On May 5th, 2016 the President of Nigeria Jonathan Goodluck signed a ban on female genitalia mutilation”. The denial still happened, despite the fact that Jessica provided information from the official website of the government saying that that ban was only applicable to the capital and, what’s more important, it was called off a year later.

Even here Jacklin faced the reluctant officials. The key objection was that in the first months of Jacklin’s stay she used a tourist visa (90 days). And coincidentally she learned that her aunt was at death’s doors right when Jacklin’s visa was close to expiring.The girl wanted to support her aunt who once saved her; she took the risk and flew to Nigeria. But she only made it to the funeral.

“I wasn’t afraid of being detained at the border and handed over to my relatives, we don’t have a working database of entries and departures into or from the country. The main threat came from moving around the country, someone could see and recognize me and tell my relatives where they saw me” – says the Nigerian.

The fact that Jacklin flew home, then came back to Russia and only then applied for temporary asylum became the main argument against granting asylum. “You left the country easily, then came back, the left again. That means you are in no danger” – the officer from the Main Administration for Migration Issues in Moscow region was stating rather than asking Jessica.

On one hand, female genitalia mutilation is forbiddent in Russian Federation, on the other – Jacklin is denied asylum despite the real threat of being crippled back home. Still the fight goes on. Attorney Filipp Shishov aplied for a second interview with Jessica Jacklin. 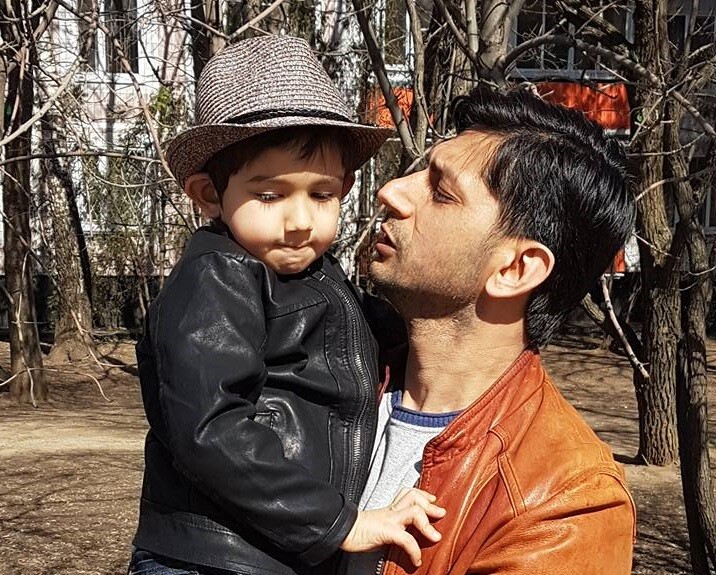 «I thought I would become a doctor» 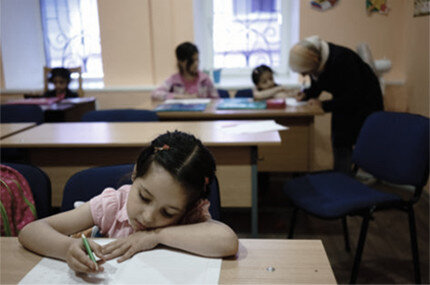