“Death. For marrying against my parents’ will – death. This is completely unacceptable. We loved each other and wanted to marry. We were hiding, he traveled to Malaysia. I was going to follow him, but the war broke out. I arrived in Russia on an emergency helicopter. It was very difficult, but there was no other choice.” 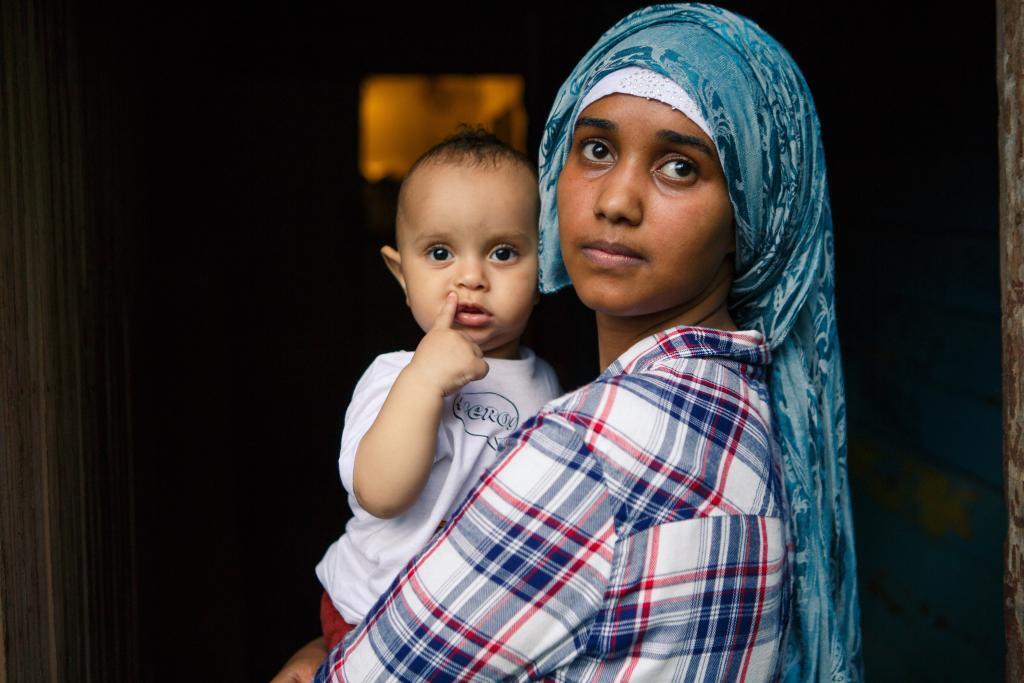 Marwa arrived to Moscow in March 2015 from Sana’a, the capital of Yemen. A brutal civil conflict was beginning there, but the reason for her departure was quite different.

One day, the girl’s friend introduced her to a handsome young man from Palestine who owned several stores in different cities in Yemen. In Sana’a they met several times in the presence of their friends and at some point they realized that they loved each other. He proposed to her, and she said yes, but that was not enough – they needed the consent of the bride’s family.

When Marwa’s husband was asking for her hand, he was refused by all her relatives – he was a Palestinian, a foreigner, a stranger. Later it turned out that he was also a Christian, and the girl was forbidden to see him under the threat of death. However, that did not work – the young couple still got married.

In secret from their relatives, they left for the city of Aden, 300 kilometers from Sana’a, to the shore of the gulf. Marwa said she was going to visit her relatives, the families of her brothers and sisters on her father’s side. In fact, she met her relatives only once: her cousin accidentally saw her together with her husband in the city of Samer.

“He asked me: you went to visit us, where did you disappear? How do you explain that? I said I got married,” recalls Marwa. “My father’s brothers were especially against this marriage. After they found out about it everything was decided: it was a matter of honor. The relatives were ready to detain us. My husband would be killed immediately, I am sure of that. And I’m sure I would be too.”

It became clear that her husband urgently need to leave. Malaysia was the only country he could enter without a visa and relatively easy. In March 2015, the plane with him on board had already landed in Kuala Lumpur. Back then Yemen was already unstable, but flights were occurring until March 28. Later the airport was closed for civil aviation, and now the airport building is partially destroyed.

Exactly a month later Marwa handed her passport to a border control officer at Moscow Domodedovo airport. A ticket to Malaysia was booked in her name. “I’ve just arrived back then – at first by an emergency plane to a military airport, then I was able to reach a civilian airport. It was cold here, and I was afraid, but I considered myself lucky: I managed to get out of Yemen. At first they were saying that the planes only transport Russians, and then we were told that the injured and those whose houses were damaged could also get on board. Houses destroyed, people killed and injured – I’ve seen it all. And I fled from my family and from the war.” 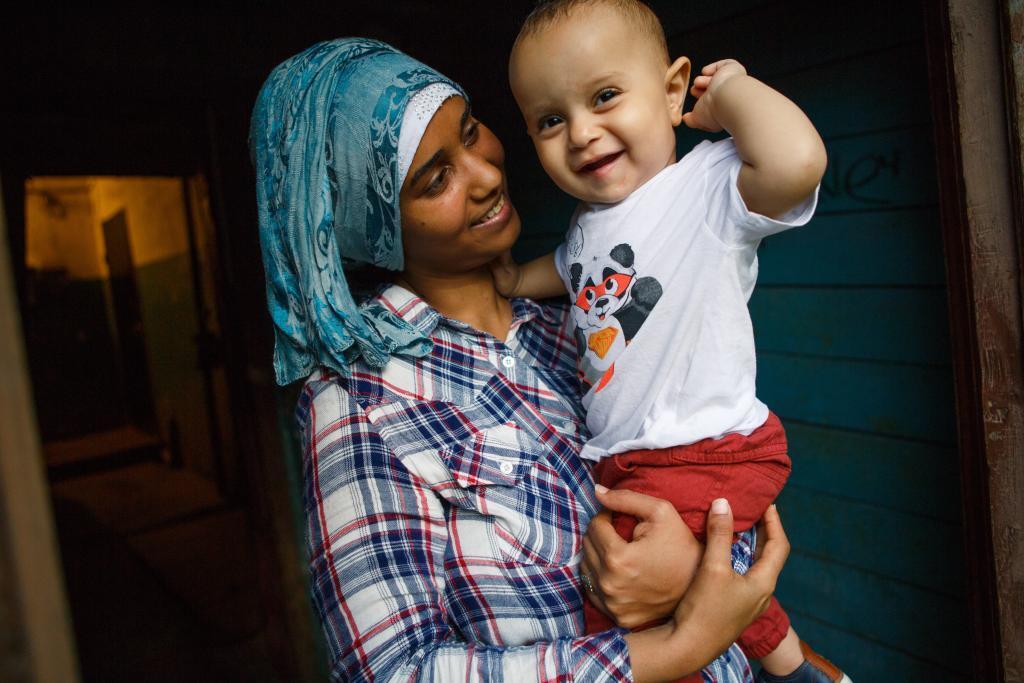 The story of Marwa developed at the same time as the civil conflict: the Houthi rebels and the army of Yemen, which is loyal to the country’s former president, are still in confrontation with the incumbent president Abdrabbuh Mansur Hadi, who is aided by a Saudi-led coalition of Arab states. The peace talks organized by the UN have so far failed, and the number of civilian losses has reached four thousand. Marwa made it to the first wave of evacuations when the special forces of several countries, Russia among them, were transporting their citizens out of the conflict-ridden Yemen. She could not fly to Malaysia together with her husband as all her documents, including the passport, were kept by her parents. However, she proved to be very committed to her task: Marwa convinced her friend to give her her passport, obtained a visa for Russia and later arrived there.

This is how Marwa, already pregnant at the time, ended up in the airport’s prison: the border guards quickly discovered her plan. The Yemeni embassy did not want to interfere. Marwa’s life in Russia began only when she was released after trial – she decided to seek asylum in Russia.

The Yemeni embassy did not assist Marwa even in recovering her papers, let alone in finding housing or livelihood. “Wait for the situation to stabilize.” Only a few acquaintances of her husband helped her. One of them lived in Voronezh at the time, where Marwa stayed for several months and where she gave birth to her son Zaid. Later that friend left for the US, and Marwa returned to Moscow. 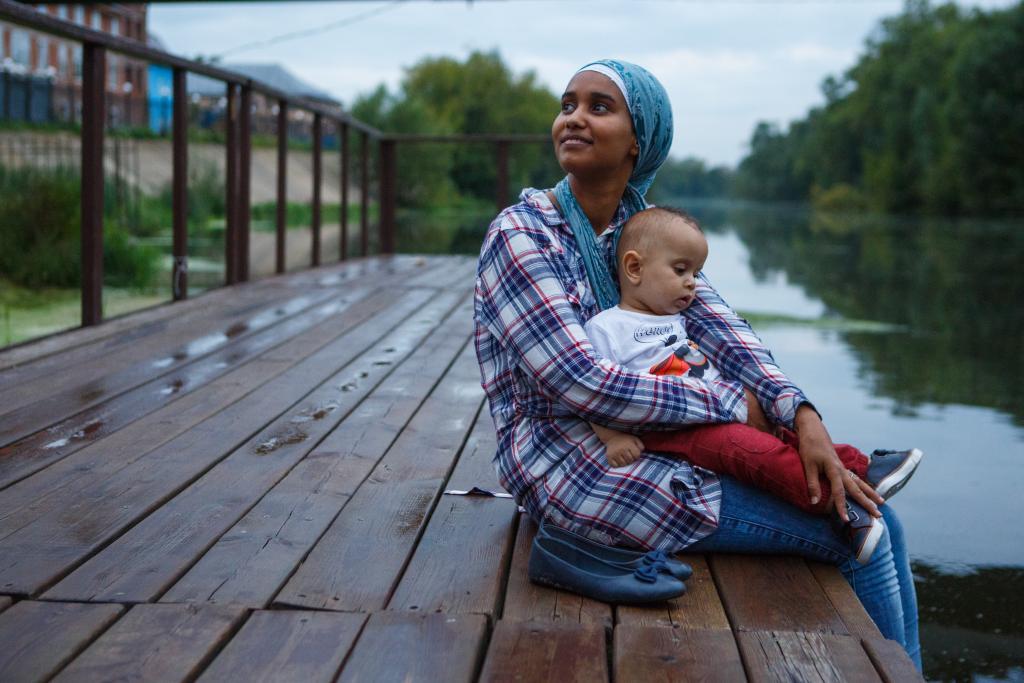 A pregnant girl from Yemen without any papers, rejected by her family, all alone – her situation was one of the most desperate cases the Civic Assistance Committee had to deal with. It did not get any easier once she gave birth: Marwa only became more helpless while taking care of a baby. We helped her apply for asylum to the Federal Migration Service – before that various excuses were used to avoid accepting her application, but by now she has already been interviewed. However, her chances of receiving asylum are very low, just like the other refugees.

There are two legal statuses for such migrants in Russia: a permanent refugee status and temporary asylum. Refugee status is almost impossible to obtain: at the end of 2015 out of hundreds of thousands of actual refugees in Russia only 770 people had that legal status. Temporary asylum is also extremely rare: according to the official statistics, there are 313 000 people with that status – but most of them are Ukrainians, who are assisted by Russia out of political considerations (and even then, over a year ago this enthusiasm of Russian authorities subsided, and they halted providing asylum). If we take Ukrainians out of the number of people who received temporary asylum, then only 2573 foreigners with that status in Russia are left. 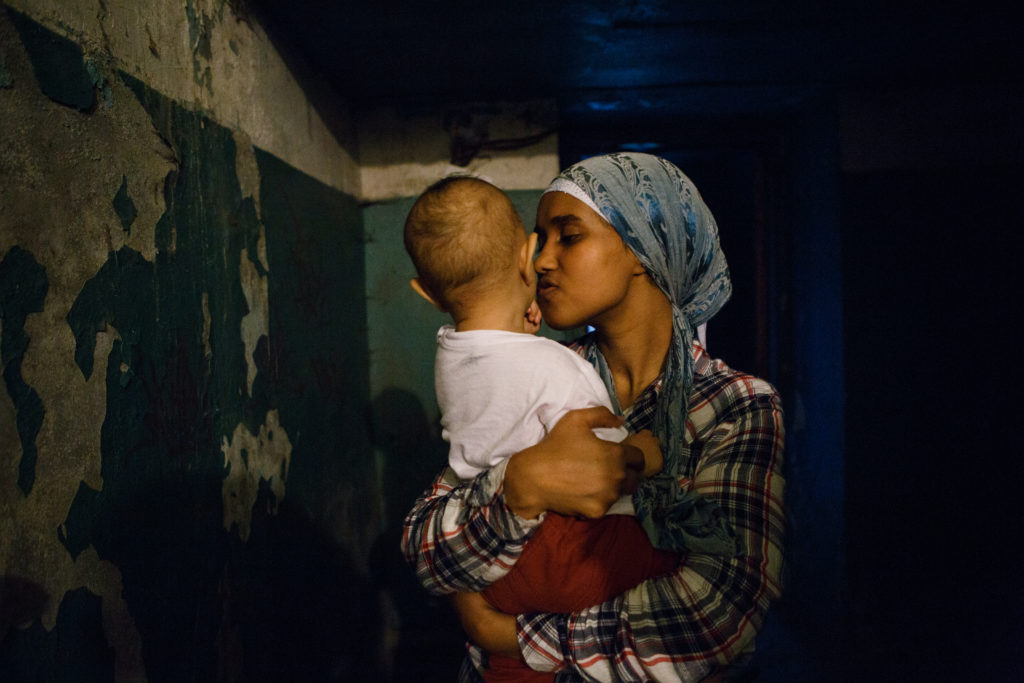 Later Marwa was able to obtain a Palestinian passport, but she could not leave with it due to a number of reasons. In addition, she was in dire need: on top of all her misfortunes, her husband got into a car accident at the end of July 2016. At the time of the interview his condition was dire; by now he has already left the hospital but he can still do little to support his wife.

“Life here is very difficult, the circumstances are against me. But I have great hope for the future; I believe that everything will change for the better. When I arrived, at first it seemed to me that people here are very cold, live in isolation and do not communicate with anyone. But over time, I discovered that it is not that way and that there are simple and good people.”

Cheerful, young and full of life, Marwa would look good as a student of a foreign university: she is not very different from many European women who have their rights and freedoms since birth. Talking to her, you feel that injustice: nowadays Marwa has very few opportunities. But we hope that everything will work out: her husband will recover, they will meet, and there will be a country in which they can live together. 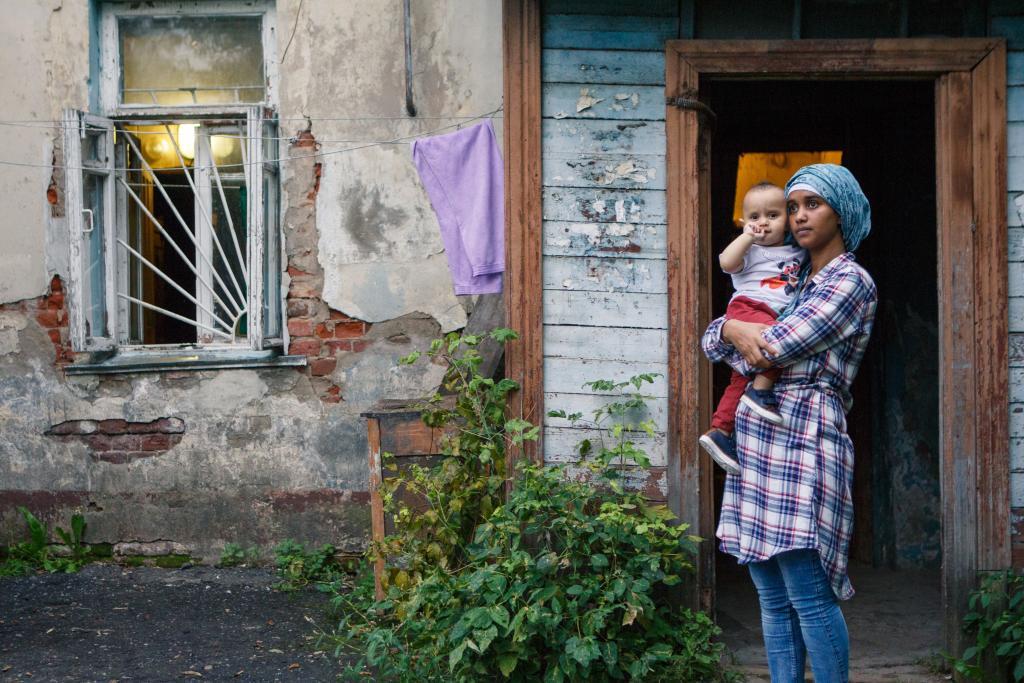 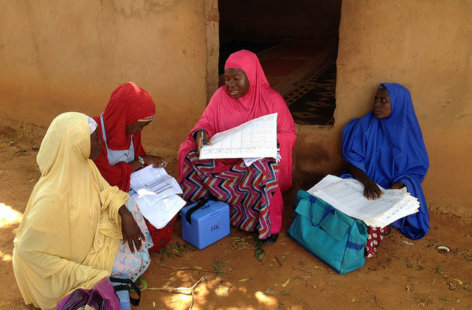 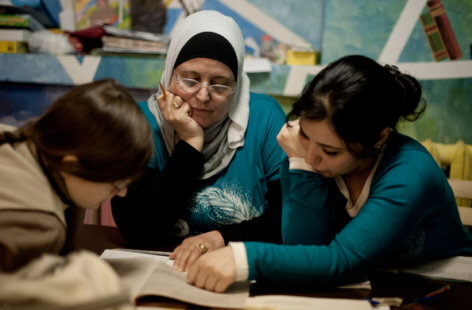