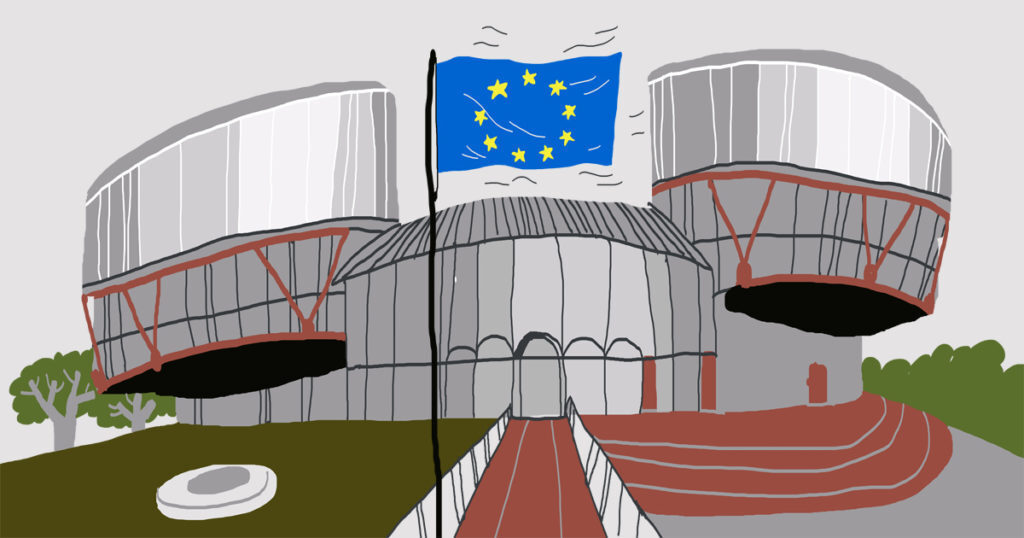 On 8 October, the European Court of Human Rights pronounced judgement on the application of Ravshan Rakhimov, a citizen of Uzbekistan, who has been held in a Russian deportation center for more than two years. All this time the lawyers of the Civic Assistance Committee have been trying to prove that it is dangerous for Rakhimov to go back to Uzbekistan as he might be subjected to torture there. Authorities in Uzbekistan accuse him of allegedly distributing videos undermining the state system.

The European Court of Human Rights (ECHR) ruled that in taking decision to deport Ravshan Rakhimov to Uzbekistan, Russian authorities had breached Article 3 of the European Convention on Human Rights (Prohibition of torture) ‘No one shall be subjected to torture or to inhuman or degrading treatment or punishment’. The court judgement indicates that the citizen of Uzbekistan provided enough proof to the Russian authorities to support his claims that he runs a real risk of cruel treatment back in Uzbekistan. The ECHR concluded that Russian authorities failed to duly evaluate Rakhimov’s arguments concerning the danger of returning to his home state despite having all the necessary information available. This lead to an unjust decision on the expulsion of Rakhimov outside of the Russian territory by means of detention at the Center for Temporary Detention of Foreign Nationals (CTDFN).

In its judgment, the ECHR reminded that it had already pointed out various times that citizens of Uzbekistan who are requested for extradition by the country’s authorities based on accusation of commitment of crime on religious grounds or for political motives belong to a vulnerable group. Extradition in such circumstances exposes an individual to a real threat of torture in the country of origin. In its judgement, the ECHR cites the data of human rights organizations and of the UN. In particular, the conclusions of the Human Rights Watch World Report 2019, which states that despite certain steps made by the authorities in Uzbekistan towards improvement of their human rights situation within the country, only a few of those who are in detention for political reasons were released in 2016-2018. In addition, the report mentions the cases in which the law enforcement officers were convicted for subjecting inmates to torture that resulted in their death.

The lawyer of the network “Migration and Law” HRC “Memorial” Rosa Magomedova working together with the Civic Assistance Committee and lawyer Olga Golub are planning to file another application with the ECHR to request just satisfaction for their client. “We hoped that the ECHR would have also found violation of Article 5 of the Convention (Right to liberty and security) in Russia’s actions. Ravshan Rakhimov has been held in the CTDFN for more than two years without court supervision. Russian courts refused to release Rakhimov prior to a final decision of the ECHR on his case, even though there were no real grounds for it. Now we will seek to get Rakhimov temporary asylum”, – explained attorney Rosa Magomedova.

Within the upcoming days, Russian authorities are supposed to release Ravshan Rakhimov from the Center for Temporary Detention of Foreign Nationals.

Ravshan Rakhimov came to Russia in 2010. In 2014, during a phone conversation with his mother who lives in Uzbekistan he found out that his brother and four of his friends were arrested at the exit from a mosque and taken into custody. They were tortured into “confessing” that Rakhimov allegedly distributed videos diminishing the state system of Uzbekistan. Soon, law enforcement officers came to visit Ravshan’s parents only to threaten them and demand that they tell their son to come back home. The court trial in Uzbekistan took place without Rakhimov, the ruling was that Ravshan must be detained. He was now a wanted person.

In February 2017, Ravshan was stopped in Moscow for a document check by the officers of the Ministry of Internal Affairs of the Russian Federation. Seeing that his name appears on the list of those wanted in Uzbekistan, the officers took Rakhimov to the Babushkinsky court, which appointed Rakhimov a preventive measure in the form of detention for extradition investigation.

Being aware how often such cases are fabricated in Central Asia and that upon extradition, the people accused of such crimes are subjected to torture in their countries of origin, human rights defenders began helping Rakhimov. As the investigation was ongoing, the lawyer of the network “Migration and Law” HRC “Memorial” Rosa Magomedova working together with the Civic Assistance Committee and lawyer Olga Golub started preparing materials to defend Rakhimov. The Prosecutor’s Office ruled that Ravshan should be repatriated but his defenders appealed the decision in Moscow City Court and won the case. The court decided that Rakhimov should be released and not extradited from the country. However, this joy was short-lived. Ravshan was never released from custody. Lawyer Rosa Magomedova waited for him on the first floor of the courthouse but he simply disappeared. Luckily Ravshan was found in two days: he was held in the Department for Internal Affairs for Yaroslavskiy district of Moscow. In the department, the lawyer found Rakhimov with a leg in plaster and with a black eye. By the time the lawyers eventually discovered where Rakhimov was, Babushkinskiy district court had already pronounced a decision on expulsion of the citizen of Uzbekistan from Russia with detention at the Center for Temporary Detention of Foreign Nationals (CTDFN) for violation of Russian stay regulations.

Rakhimov’s defenders Roza Magomedova and Olga Golub immediately appealed Rakhimov’s application to ECHR and managed to obtain application of Rule 39 of the European Court of Human Rights – an interim measure, which is that the state is prohibited from taking actions that could lead to irreparable harm to life or health of a person. On 12 July 2018, the Moscow city court suspended execution of the judgement of the Babushkinskiy district court in regard of Ravshan Rakhimov until the final decision of the European Court for Human Rights. All this time Rakhimov had been awaiting the decision in the CTDFN where he has been held for more than two years. 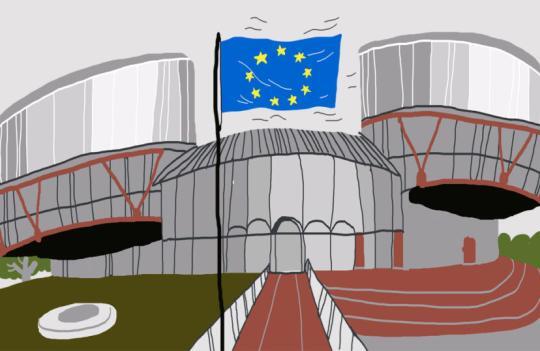 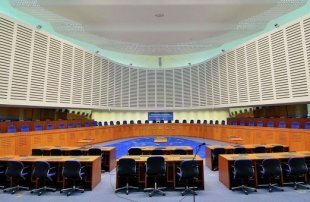