The European Court of Human Rights has found a violation of Article 5 of the Convention on Human Rights (the right to liberty and security of a person) in respect to the citizen of the Democratic Republic of Congo, K.R., who has been kept in the deportation center in Moscow region for 2 years and 7 months now. The Court has ordered Russia to pay compensation for moral harm to the Congo citizen in the amount of 5000 euro.

The Congolese arrived in Russia in October 2015 with the hope to get asylum. He was forced to leave his home because of political persecution that followed his participation in protest actions. K.R., together with hundreds of his fellow-countrymen, stood up against the decision of the DRC president, Joseph Kabila to remain in office after the end of his term. The leader of Congo had passed a law reforming the election code, according to which it had been impossible to schedule new elections before the population census. 42 people out of all those who had the courage to participate in the protests in Kinshasa back then were killed by security forces, many were arrested, and the rest, who managed to escape that fate, faced persecution.

In Russia, K.R. applied for asylum, but the migration service issued a typical denial, which was confined to a statement with the information about the country of origin. K.R. appealed the refusal and was waiting for the court to consider his case. But in March 2017, the Congolese ran into trouble with the police, who stopped him on the street to check his documents. Then things started to unfold fast from the police department to the Chertanovsky district court who finally made the decision to deport him from Russia for violation of migration law. He hardly had a chance to realize what was going on, when he was brought to the center for temporary detention of foreign citizens (CTDFC). The court did not pay attention to the fact that, at the time of his detention, K.R. was going through a procedure of appealing the refusal to be granted temporary asylum on Russian territory, meaning that his stay in the country was legal. Only a week later, on the 13th of March 2017, Zamoskvoretsky court examined the appeal of K.R. in his absence. The Congolese had no opportunity to defend his rights: neither he, nor his attorney had been informed about the date of the court hearing.

The “Civic Assistance” lawyer Maiwand Abdul Ghani filed a complaint with the European Court of Human Rights and ensured that the Court applied Rule 39 to K.R.’s case. This is a provisional measure that prohibits the state from returning a person to their homeland because of fear that they might be at risk of torture and degrading treatment there. While still in the CTDFC, K.R. repeatedly applied for temporary asylum, but he was not given the opportunity to start this application.

At the moment, K.R. has been kept in the deportation center in Sakharovo for 2 years and 7 months already, even though the time limit for execution of a punishment is 2 years – according to the Code of the Russian Federation on Administrative Offenses. “The court of supervisory jurisdiction decided that my client should be kept in the CTDFC until the final decision of the European Court, even though after the application of Rule 39, there were no grounds for his further detention in the deportation center. As a result, he was deprived of his liberty for more than two years,” said the lawyer Maiwand Abdul Ghani. 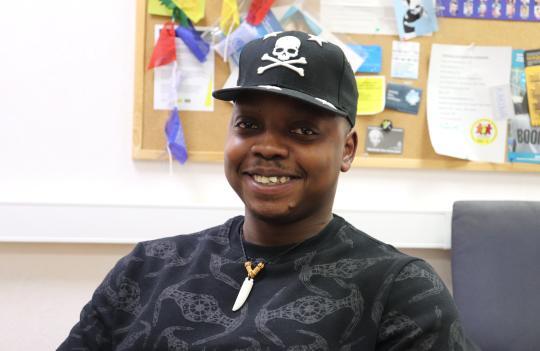 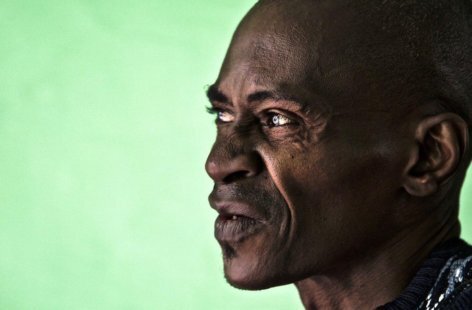